In the previous tutorial, the Arduino IDE has been installed. In this tutorial, we will create the first program. This program uses the on-board LED on ESP-12E module. The LED will blink every 1 s. Before we go to the programming, we must install the NodeMCU USB driver. The step-by-step how to install the NodeMCU driver is described as the following:

In setup function, we set GPIO2 as output. The GPIO2 is connected to the on-board LED. In loop function, we write logic LOW to turn on the LED, because the LED circuit is active-low. After that, we add 1000 ms delay. To turn off the LED, we write logic HIGH. Finally, we add 1000 ms delay again. To compile the program, we can click the Verify button.

In this tutorial, you have learned how to create the first program for the ESP8266. In the next tutorial, I will explain more about GPIO output and LED. 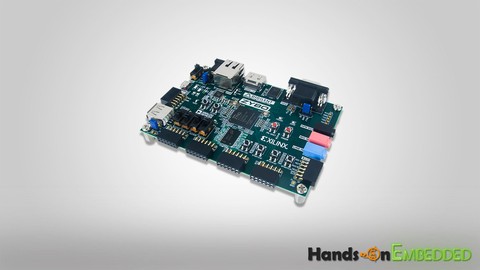 Get Our Free Ebook!